I am surprised by the amount of views my little, informal blog is getting, but I am still waiting for the comments ;)

Here are a few of my first instar Dares philippinensis nymphs. These are robust little buggers and tough as nails.

I love the primitive look of them, but this becomes enough more pronounced as they mature.

I am keeping them quite humid with wet peat as substrate (best substrate in my opinion) and feeding them on guava and mango and they are doing well. 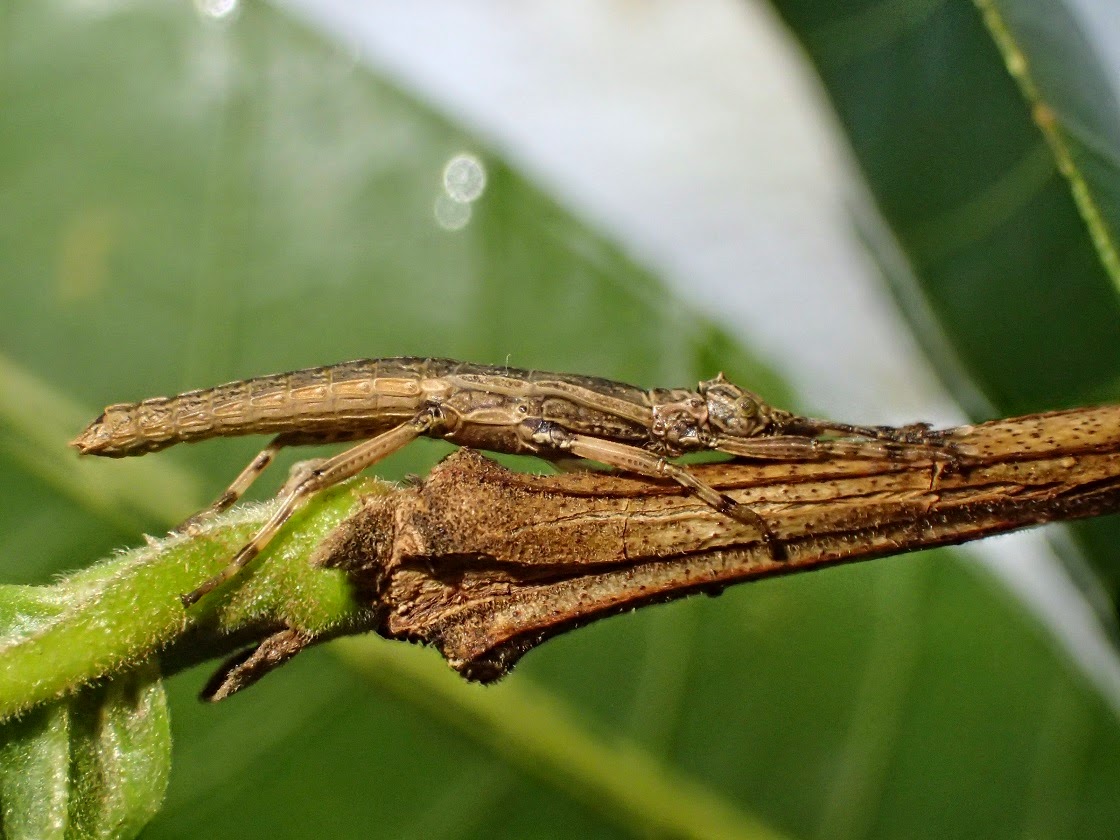 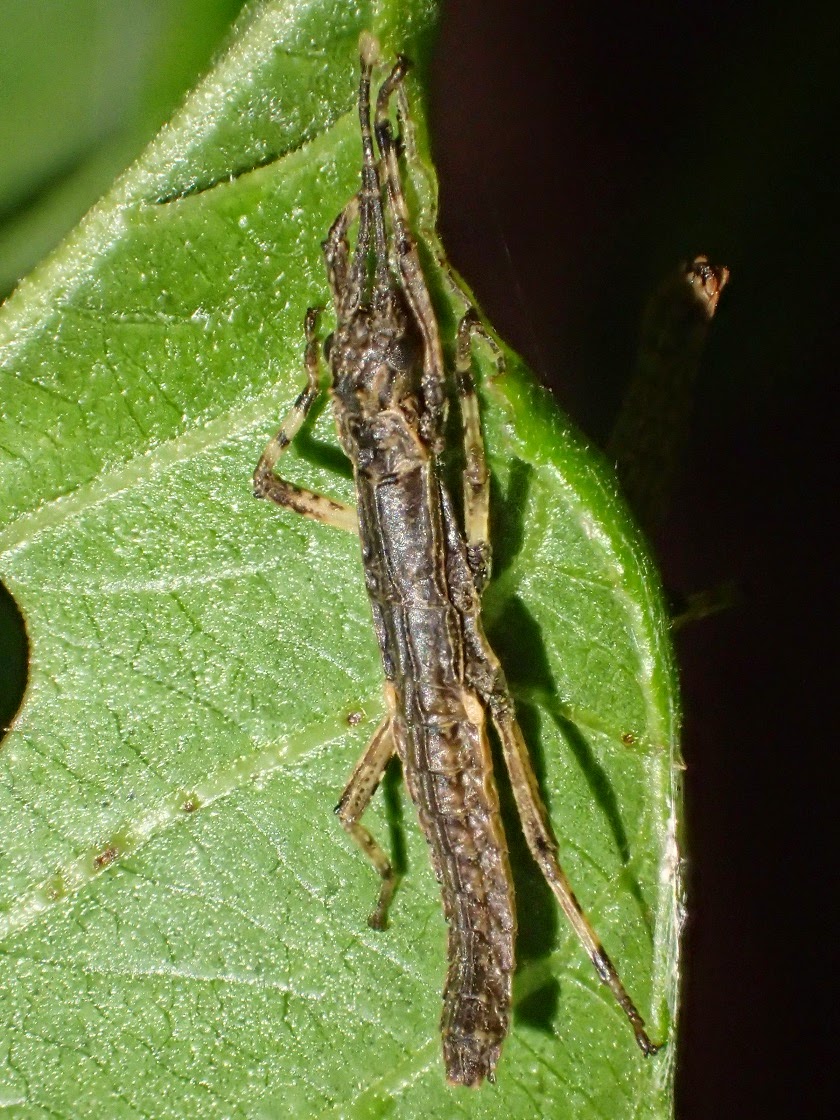 The above one looks like a male and I am sure one can sex them from first instar stage, but I havent really bothered because I have quite a big group so there is  bound to be both sexes. 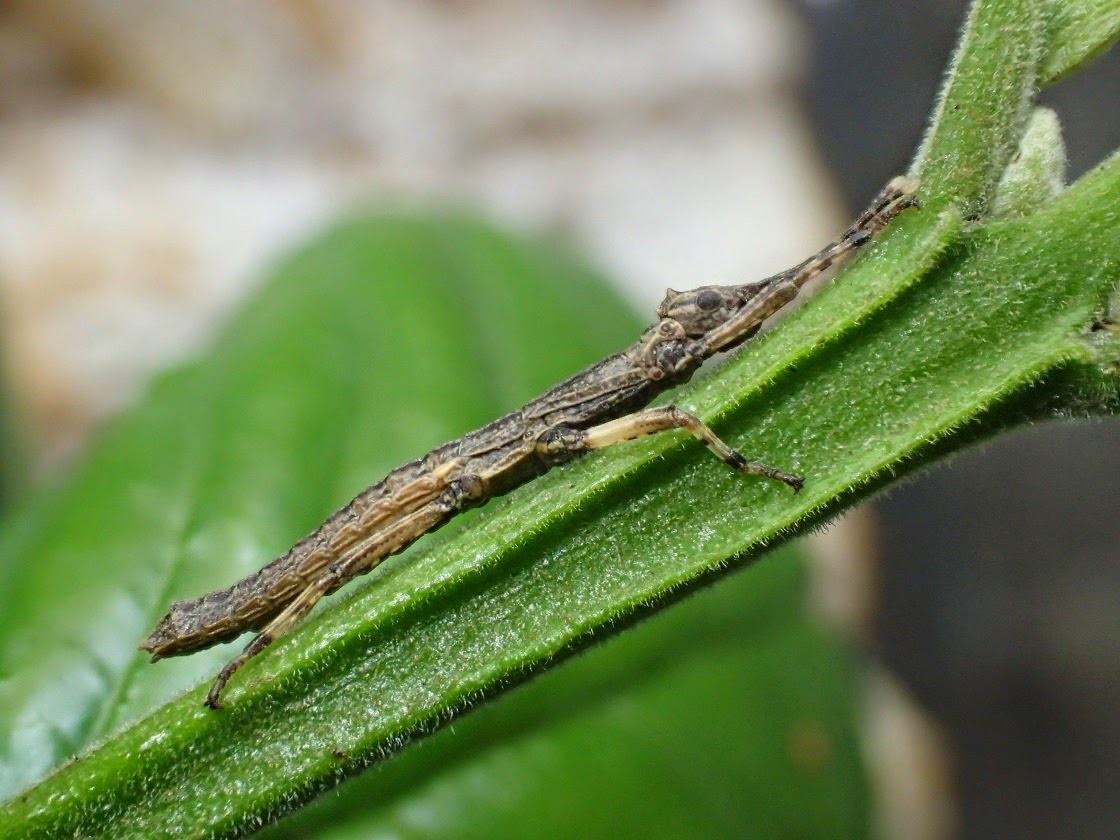 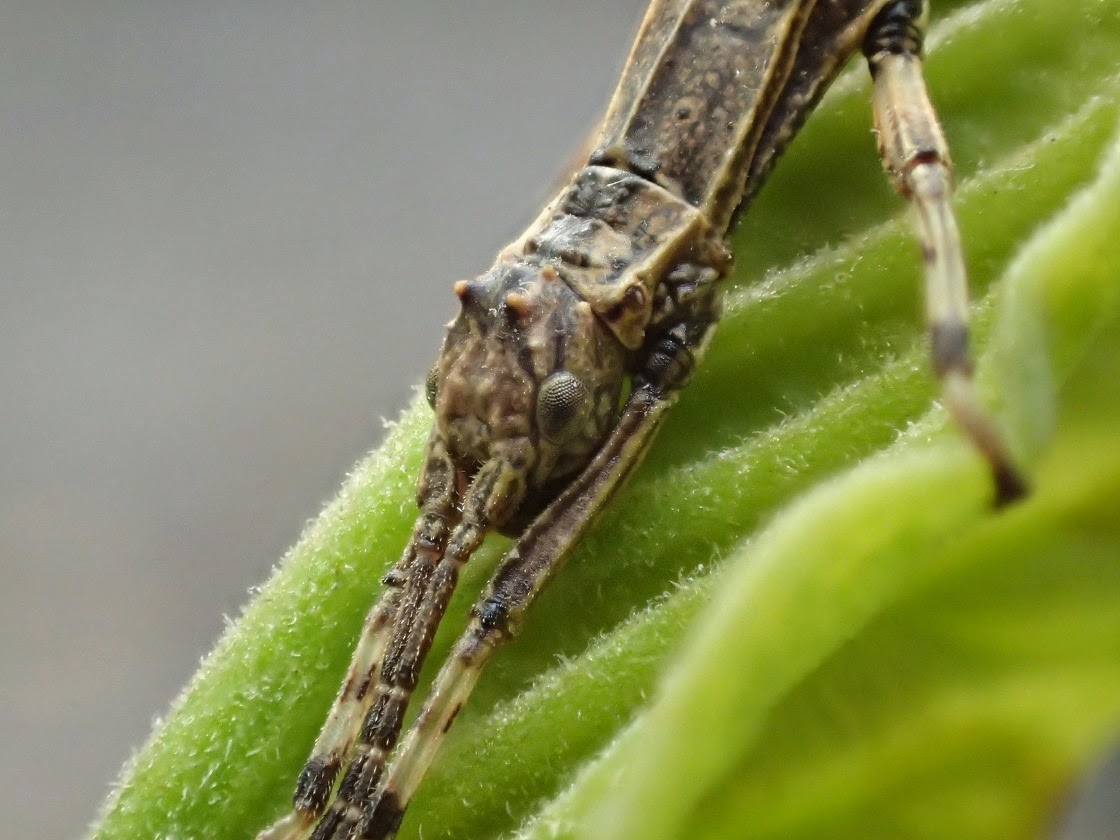 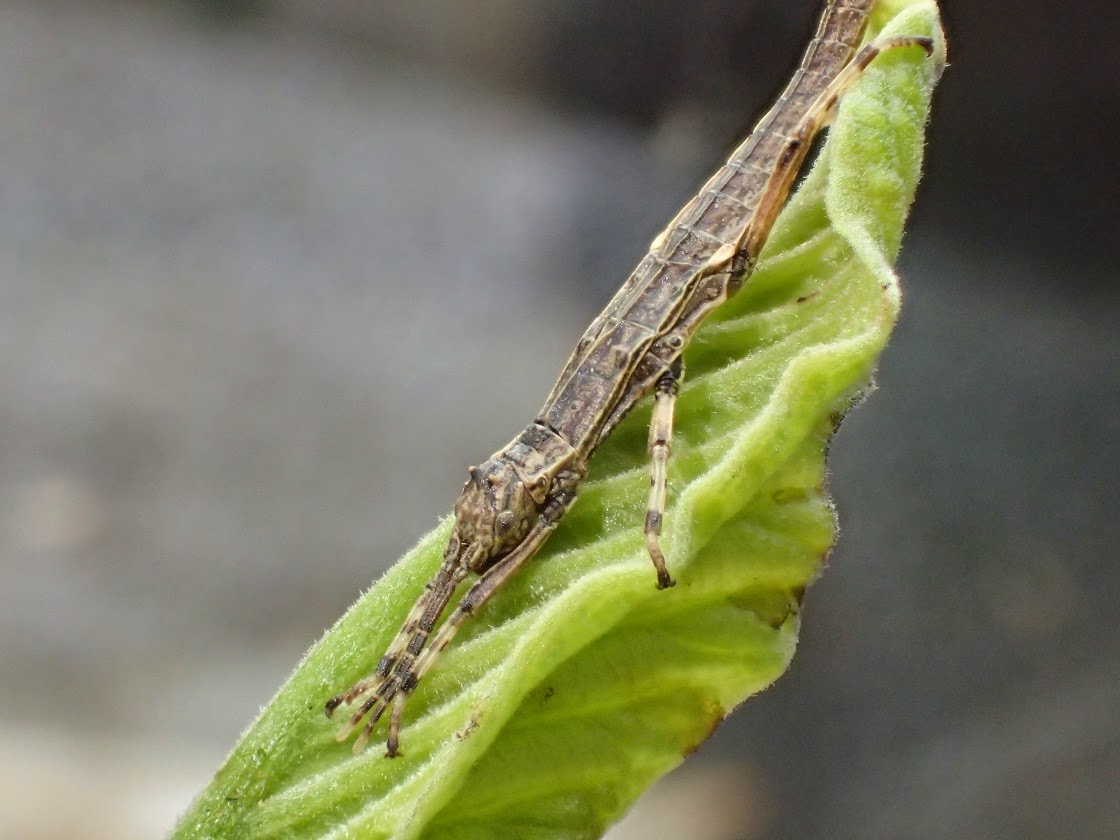 Hope you enjoyed this awesome species.

Been a while since my last post. Just thought I would do another short species profile.

Despite being so common in the hobby, their natural habitat is limited to an area approximately the size of only 10 rugby/soccer fields. That may sound big, but that is minuscule compared to other species. 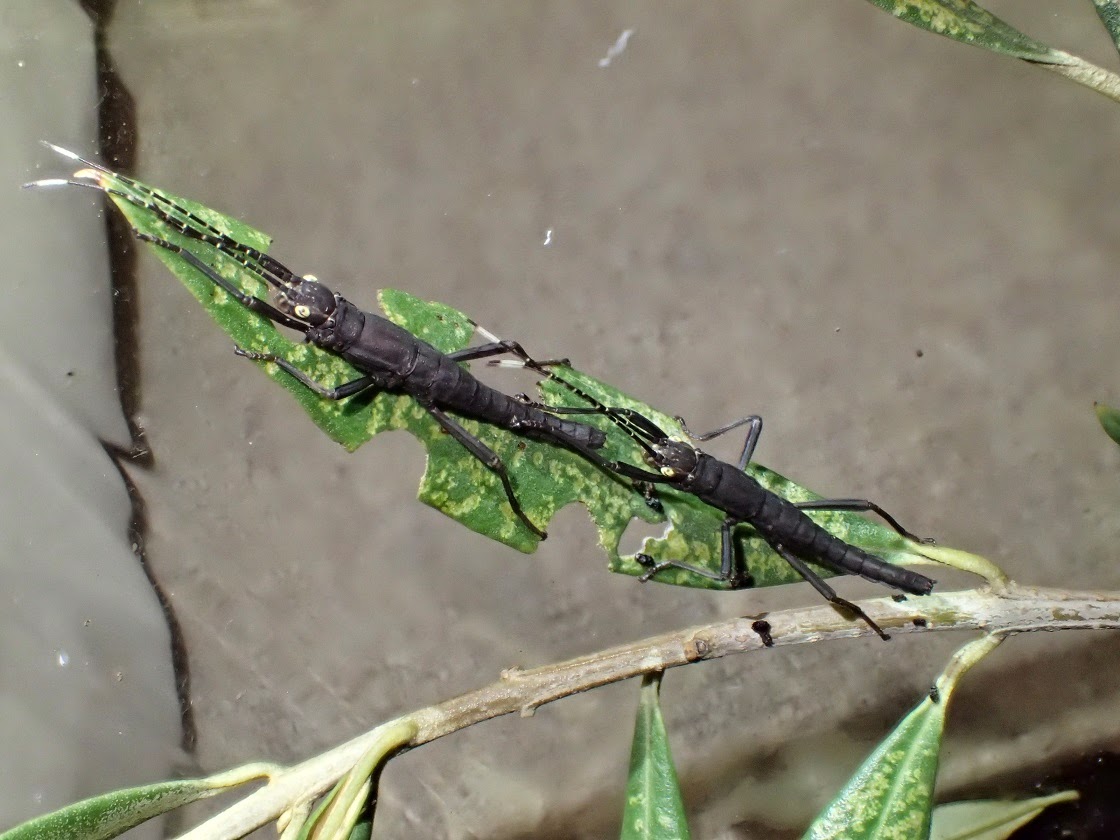 I am currently keeping both varieties together, but I will separate them as they mature.


I am currently feeding them on Olive leaves. Strangely enough, their native foodplants of pepper trees of the genus Schinus. I supplied two different species of Schinus as well as the Olive leaves to the first instar nymphs and they did not even touch the papper leaves. Weird! 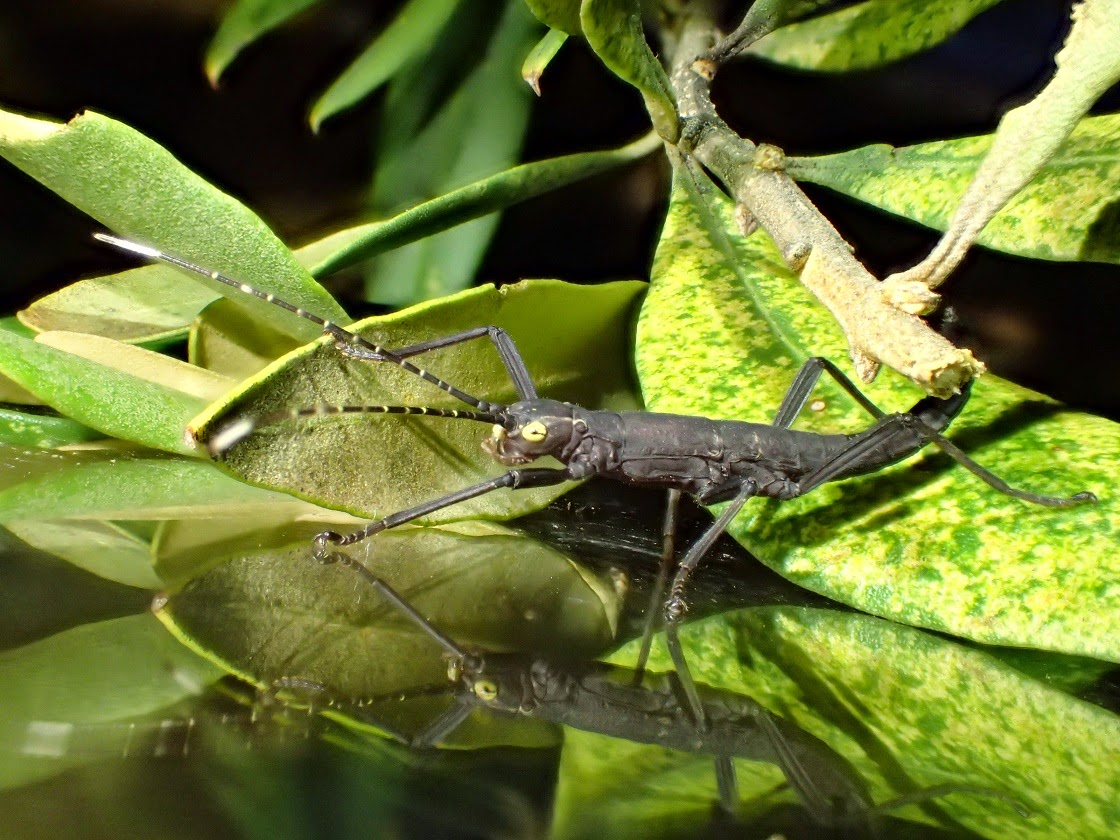 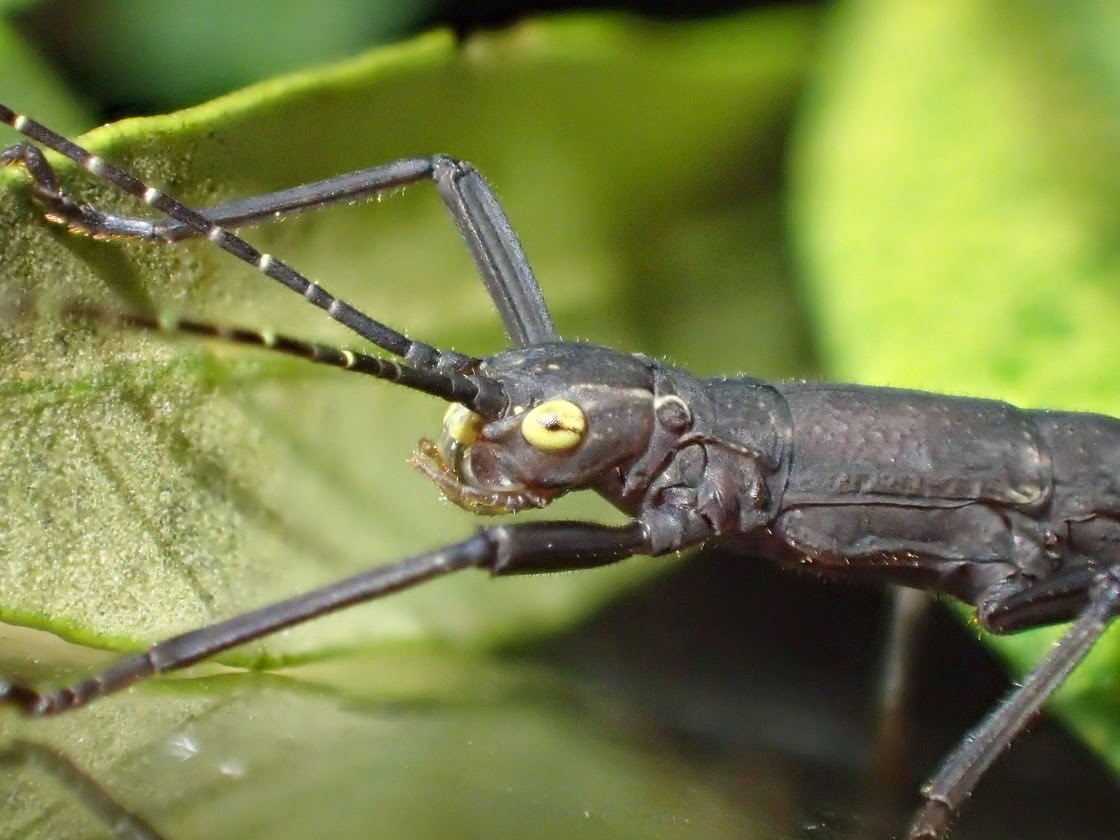 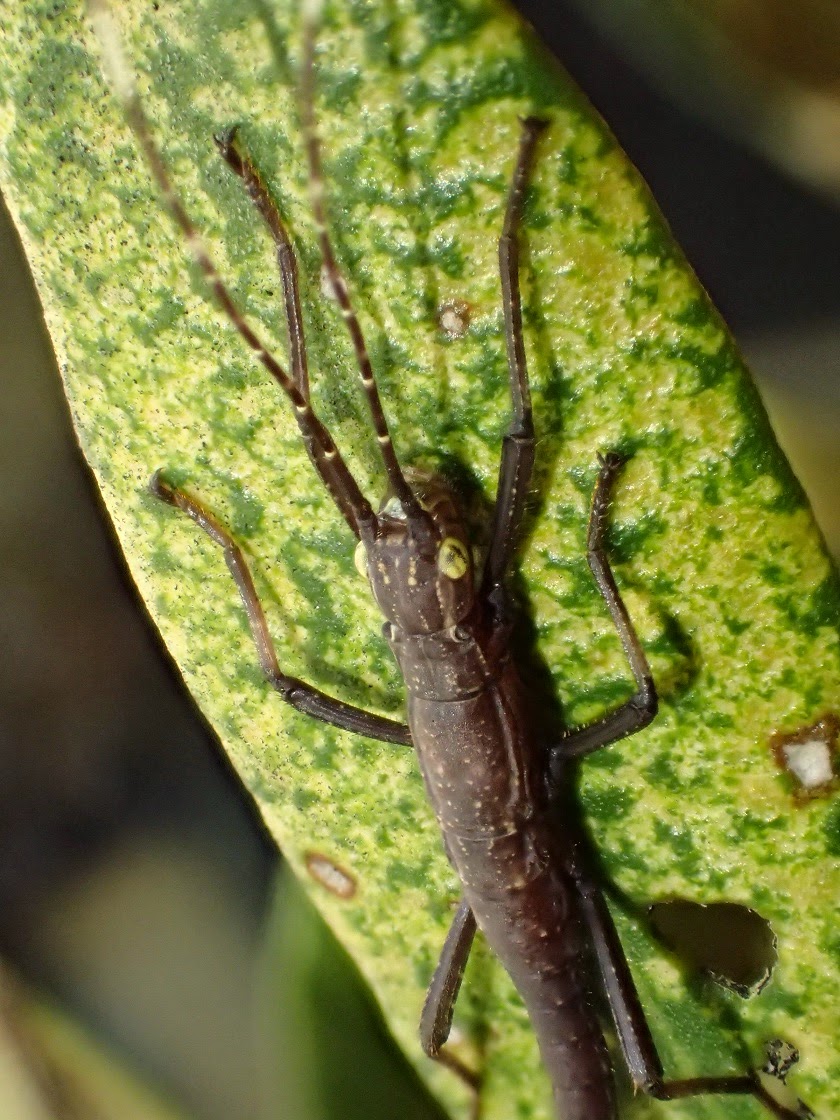 These phasmids actually prefer the enclosure slightly drier than other species, so although I spray them on the same regime as the other, I just spray a lot less. 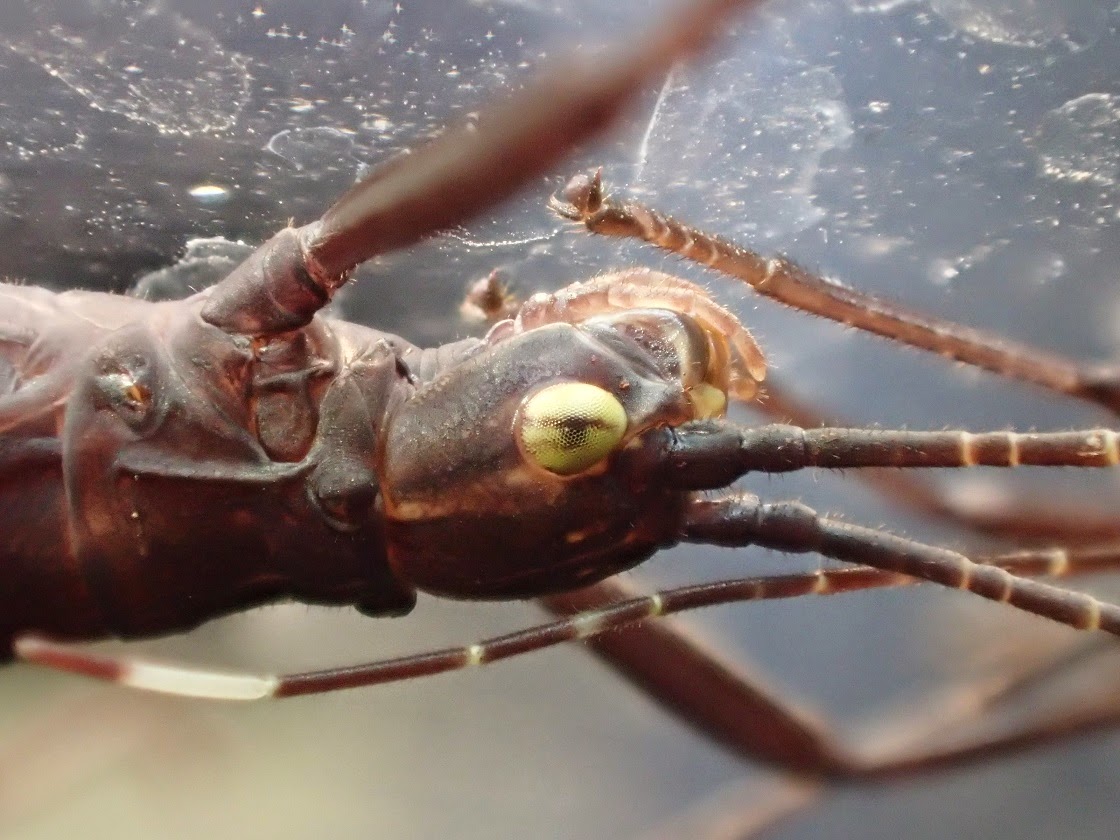